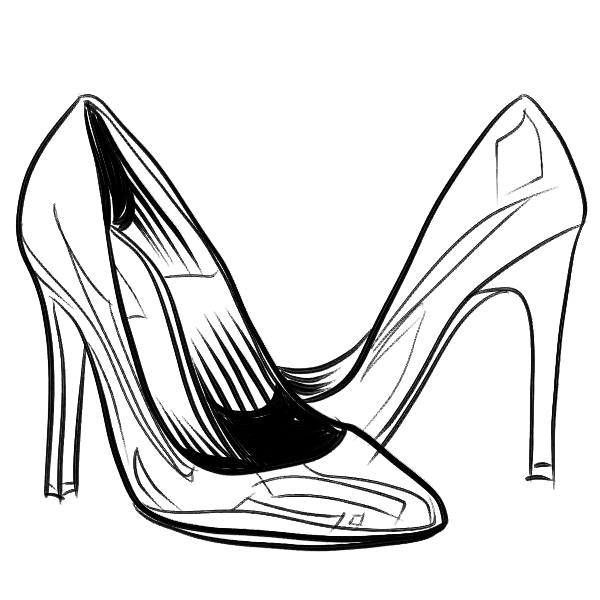 The book is selling well, and I’ve managed to keep the ball rolling for well for a while now, despite not having a platform.

Here are some of the things that I’ve learned through the process so far.

Building a Launch Team is exceptionally important. A Launch Team is a group of friends, fans or supporters that will help you get your book out to a wider audience.

I created the Launch Team by setting up a Google survey document and asked a series of questions to weed out people who were not really interested in helping. I selected a small team of people who had a decent following, emphatically agreed to help, and was excited about the book.

As an incentive to join the team, I offered them a free advance copy of the book and I put their name in the back of my book.

This team became even more valuable to me than I imagined because a couple of the members had suggestions on the book content that I ended up using in the final version. Next time I plan on having beta readers for this exact issue.

Once the book was published the launch team sent out my promotional materials (or made their own) to their various social media accounts. I kept in touch with them through group emails.

If you don’t have your own platform a Launch Team is vital. The next time I launch a book I’m going to try to get a much larger team together and also add beta readers to the mix.

Reviews are the lifeblood of your book. Even if you have a great cover, the description of your book is spectacular, and a platform leading people to your book, people are still going to look at reviews to get an unbiased take on your work.

I sent out about a dozen copies of my book before I published it in the hopes of getting some good reviews. I ended up getting five unbiased reviews that were surprisingly positive. (I had no idea what people would think about the book before I launched it.)

To help with this, at the end of the book, after the story was over, I wrote a chapter where I told readers how important reviews are to any authors, but especially to independent authors. It can literally mean the difference between being able to make a living doing this, and never writing again.

You’re going to be busy when you hit publish on that book. Leave time for a couple of weeks to tweak everything from your book description to your author profile, to doing promotion, guiding your Launch Team, dealing with store issues, and anything else that crops up.

I couldn’t believe how much stuff came at me all at once. I was chasing down fires all over the place.

To make sure that you don’t get buried, be sure to schedule extra time to put out those fires.

One of the reasons I was so overwhelmed when I launched my book is that I didn’t have all of my promotional materials lined up.

I was fortunate that I’d done a lot of artwork for my book (you can see one of the pieces at the top) and had that on hand, but I still should have created all the promotional graphics beforehand.

Since the Launch Team is waiting for you to share stuff with their social networks, you’d better be ready on your end with everything you need.

It would help to have a content management plan for every step of your launch. That means a timeline with all of your promotional materials laid out beforehand so that when the time comes it’s just a simple as posting your materials and sending them out to your Launch Team to share.

Something that really surprised me was how helpful some super fans were. While many of the people on my Launch Team were amazing, some super fans appeared out of nowhere and really got behind the project.

Those people are so valuable to you!

Find a way to reward them. I’m working on that right now.

Do something special for them. That might be a signed book, a public acknowledgment, or more, depending on how creative you can be and what your resources are.

Fans that go above and beyond for you are like gold and you should treat them that way. They could be with you every step of your career.

Don’t make the mistake that I did and launch a book without an established platform. You’re going to make it much harder on yourself than is necessary.

Even if you do start without a platform, once you have your book out it’s time to start building.

And don’t forget how important your author profile is at the store where you’re selling your book.

The next time you release a book that platform will make everything easier.

One last thing—you’re going to make mistakes along the way. That’s okay. Just learn from them and do better next time. Your platform and your marketing will get better the more you do it.

Ultimately, the most important thing is how good your book is. Good marketing will follow a good book. 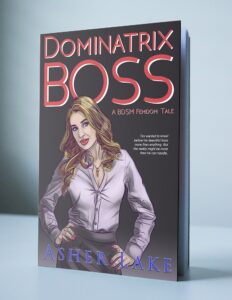 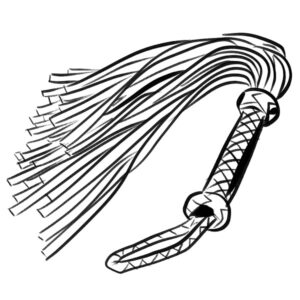 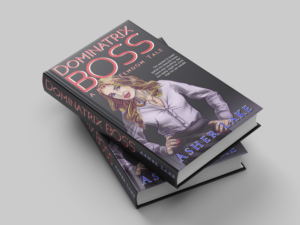 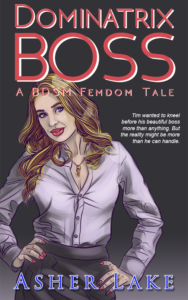 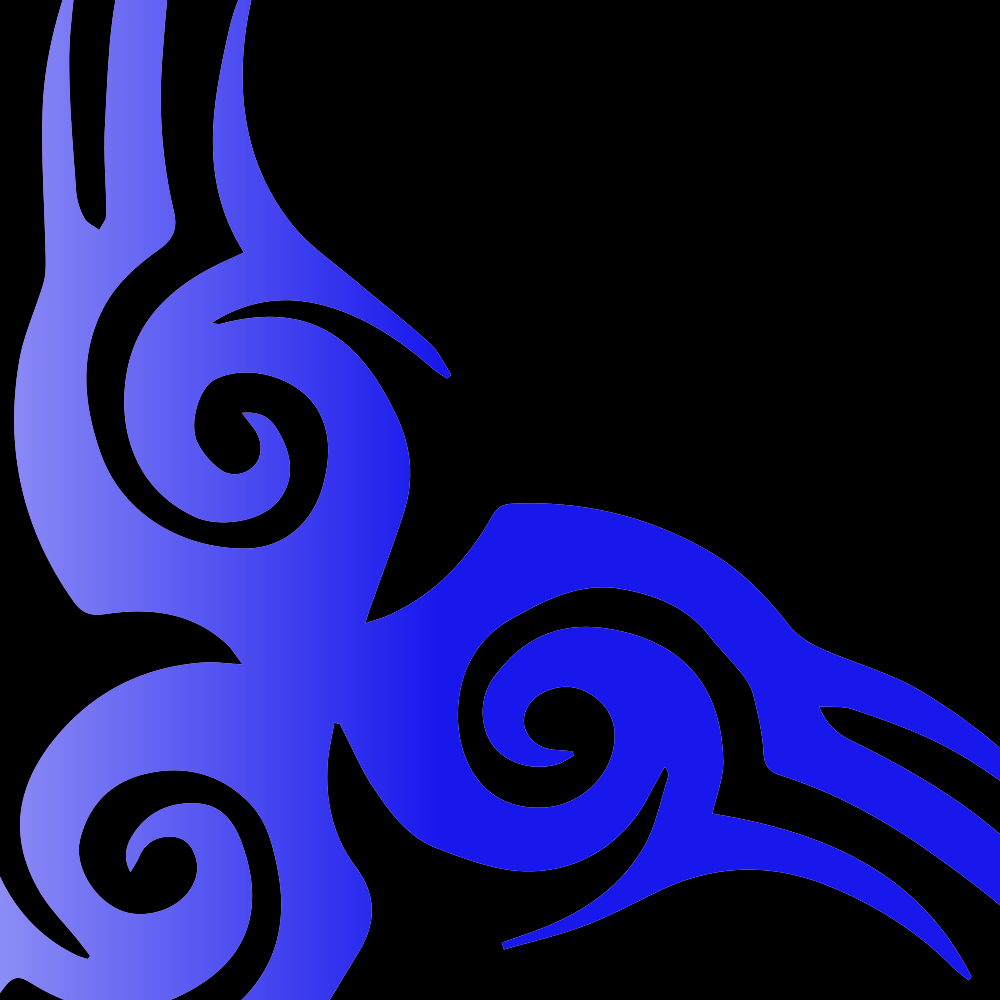 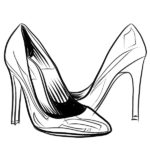 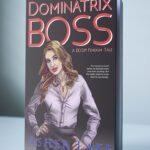 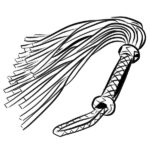 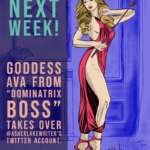 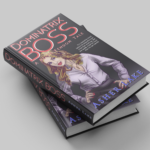